闽
Articles, books, monographs, resources and more, if you would like to learn about dialects! 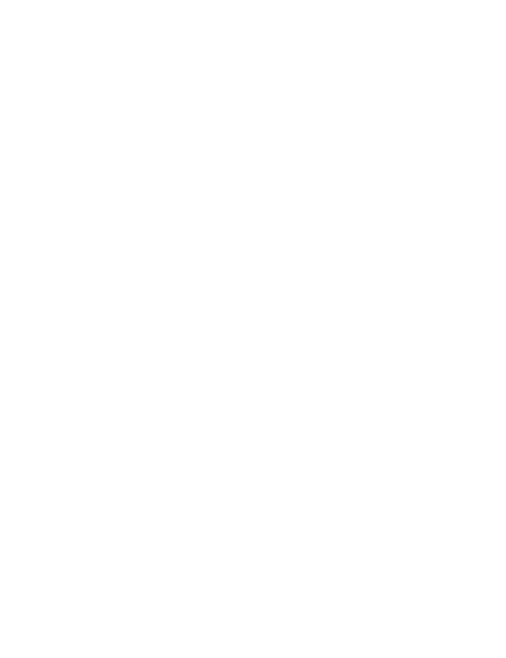 Linguistic nationalism: the case of Southern Min by J. E. DeBernardi
In this paper, J. E. DeBernardi explores aspects of the social value of Southern Min. He draw on data collected in three Southern Min-speaking communities in which he have done participant-observation fieldwork: Penang, Malaysia; Tainan, Taiwan, and Xiamen (Amoy), the People’s Republic of China, focusing in particular on the political importance of Southern Min in Tainan. He takes as one goal that of drawing attention to the importance of regional identities and differences in Chinese society, differences all too often disregarded by those who seek to reify ‘Chinese culture’ as a monolithic entity.
ARTICLES
1. Chappell H. Dialect gram­mar in two early Southern Min texts // Journal of Chinese Linguistics. 2000. Vol. 28. № 2
Southern Min is a major Chinese language of wider communication in many countries of Southeast Asia with a conservative estimate of seven million speakers in this region, the result of a gradual, centuries-long diaspora from China. This estimate includes the three main varieties of Hokkien, Teochew and Hainanese. In this chapter, we present an overview of the main features of the grammar of Hokkien, focusing on aspects of its phonology, morphology and syntax which are distinct from standard Mandarin, while highlighting features that it shares with other languages of the Southeast Asian area.
2. Yue-Hashimoto A. Stratification in comparative dialectal grammar: a case in southern Min // Journal of Chinese Linguistics. 1991. Vol. 19. № 2
This analysis includes a description of language contact phenomena such as stratification, hybridization and convergence for Sinitic languages. It also presents typologically unusual grammatical features for Sinitic such as double patient constructions, negative existential constructions and agentive adversative passives, while tracing the development of complementizers and diminutives and demarcating the extent of their use across Sinitic and the Sinospheric zone. Both these kinds of data are then used to explore the issue of the adequacy of the comparative method to model linguistic relationships inside and outside of the Sinitic family. It is argued that any adequate explanation of language family formation and development needs to take into account these different kinds of evidence (or counter-evidence) in modeling genetic relationships.
3. Northern Min tone values and the reconstruction of "softened initials" Zev Handel
A peculiar feature of some Northern Min dialects is the presence of voiced sonorants (or the zero initial) corresponding to initial obstruents both in other Chinese dialects and in the traditional framework of medieval Chinese phonology.1 These initials are found corresponding to both the medieval qing (voiceless unaspirated) and quanzhuo (voiced) obstruent initials. For example, compare the pronunciations of the following words in the Northern Min dialect Jianyang and the Eastern Min dialect Fuzhou

4. The Zhongxian (中仙 ) Min Dialect: A Preliminary Study of Language Contact and Stratum-Formation Rongbin Zheng The Ohio State University
Previous studies on the historical strata of the Min dialects mostly focused on the sub-stratum of the languages and their relations with the Wu dialects. There are two views that are generally accepted: 1) the aboriginal population of the Min area was the Min-Yue people, whose language formed the Min substratum; 2) the Min dialects and the ancient Wu dialects are closely connected. Some Wu dialect elements have been retained in the Min language and formed another layer. In this paper, I will discuss these two layers in the Zhongxian subdialect of Min, and will provide examples from those two strata. The paper will also discuss a more recent stratum that is in the process of formation that is the result of influence from the official language, Putonghua

5. ANALYSIS OF THE BASIC VOCABULARY OF THE MIN DIALECTS. Lorenz M. M. The paper attempts to compile the Pramin list of the Svodesh on the basis of the basic vocabulary of the Chinese dialects belonging to the Min group. Etymologically, the main lexemes relevant for the reconstruction of the proto-linguistic list are analyzed. Special attention is paid to ambivalent reconstructions and lexical substitutions of the relatively late Ancient Chinese and classical Ancient Chinese stages. The study reflects the multilayered lexical stock associated with ethnic migrations, and shows that it is impossible to unambiguously ascribe the old basic vocabulary of the Min dialects (even if it undoubtedly has a Sinic origin) to either Late Ancient Chinese or classical ancient Chinese.

Dictionaries
You want to share articles, books, projects about 闽 ?
Send it to us!
我同意根据隐私政策把上面写的消息发给俄罗斯推广汉学协会
Sign up for our newsletter
Regular news about events, interesting offers, books and articles in the world of Sinology in Russia